Even on Garbage Day, God Loves Us

Its garbage day but I hardly noticed when I left the house this morning.
A rainbow overshadowed the trash bins. It was a delightful rainbow against an otherwise dreary sky.

When we see rainbows, we probably remember that God will never flood the world again. But did you know rainbows are reminders for God Himself? He actually designed these colorful displays so He Himself would remember His promise to us and all animals. That’s right. When water is in the air, God remembers that He will never again use it to destroy all life (see Genesis 9:14-15). That’s how much he cares about us. No matter how much garbage is in our lives, God loves us.

God spoke this promise directly to Noah and his sons – the first generation to walk the earth after the worldwide flood. But it didn’t take long for Noah’s descendants to turn away from God and begin to generate the garbage of sin. We are people characterized by sin. Even what is surely good in our eyes is considered filth by God (see Isaiah 64:6).

Later, God made a promise to the nation of Israel. He promised them He would give them a land flowing with milk and honey (Exodus 3:7-9). God delivered them out of slavery in Egypt and, if they had hearts that cared enough to follow Him, He would have ushered them directly to the Promised Land. They failed God and they would fail Him again and again and again. God knew this, but He still kept His promise (see Deuteronomy 31:20). He gave them their land even though He knew they would eventually forget about Him and follow other gods. This is how much He cared for them. Jesus wants to usher us to our Promised Land in glory with Him. This is how much God cares for us.

Why does God love and forgive those who continually fail Him? Why was it important for Him to paint the sky with reminders of His care for us? Why did He sacrifice His Son for people who rejected Him, mocked Him, crucified Him, and buried Him along with His love? Why does He continue to reach into the trash heaps and grant us His favor, person by person? To be honest, I don’t know. I don’t know why He cares for us, but He does. I don’t know why He blesses us, but we are blessed. I don’t know why He listens to our prayers, but if we truly seek Him, He listens. I don’t know why He is so merciful to us, but His mercies are new every morning, and God’s love never ceases (see Lamentations 3:22-23).

I don’t understand God’s love, but I know the correct response to His love is gratitude, worship, devotion, and sacrifice. I know I should be at His side, looking up with admiration, and standing proud as a member of His family. And I know He will always be by my side, because He promised He would.

If you want to know more about Jesus’ sacrifice of love on the cross and what it means to be a child of God, please email me at authordlv@att.net. 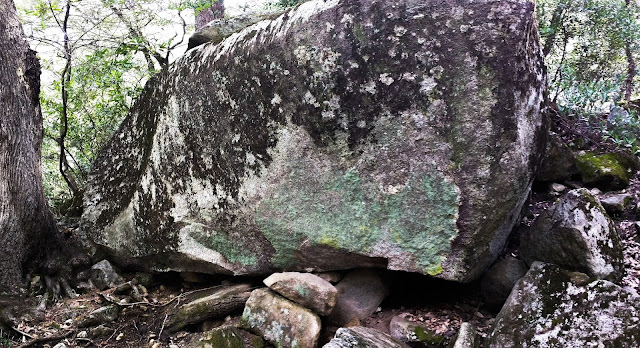 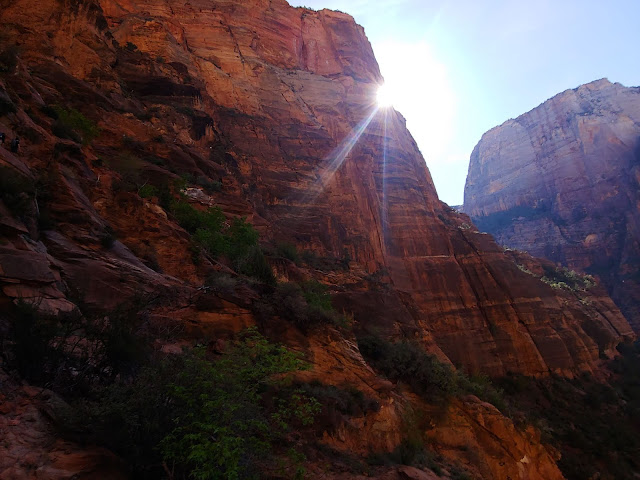 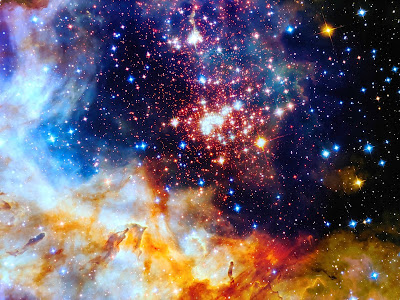